Changing the course of life – Sadvik made it happen! 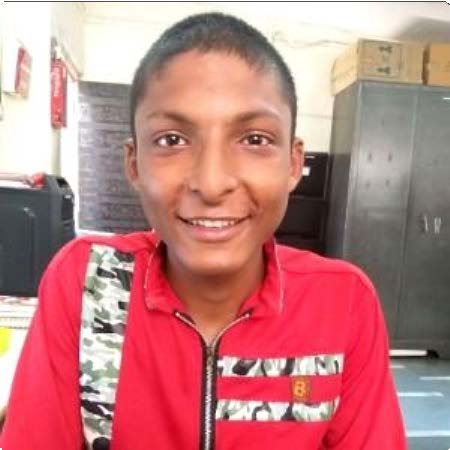 Sadvik* lost his parents in an accident when he was just 14 years old. He had to move in with his grandfather in Kamathipura, Mumbai where he suffered physical abuse as his grandfather was an alcoholic. Trying to find refuge, Sadvik sought help from his uncle but his aunt was abusive towards him as well. He ran away from home knowing that this was his last resort.

While living on the streets of Mumbai, Sadvik’s grandfather found him and put him in a boarding school. Lack of attendance led to Sadvik getting expelled, hence he started working in a jewellery making shop to support his ailing grandfather. He got involved with bad company in Kamathipura and eventually became addicted to smoking and chewing tobacco.

Arun*, Sadvik’s friend in Kamathipura, introduced Sadvik to our drop-in center where individuals from the red-light area come in for counselling and guidance. He received a lot of awareness on education, effects of drug addiction, health and hygiene. He is now a part of our night shelter where women and children from the red-light area stay. He has also successfully completed grade 10 and hopes to study more.
*names changed