What is the future of sex workers in India post this pandemic? 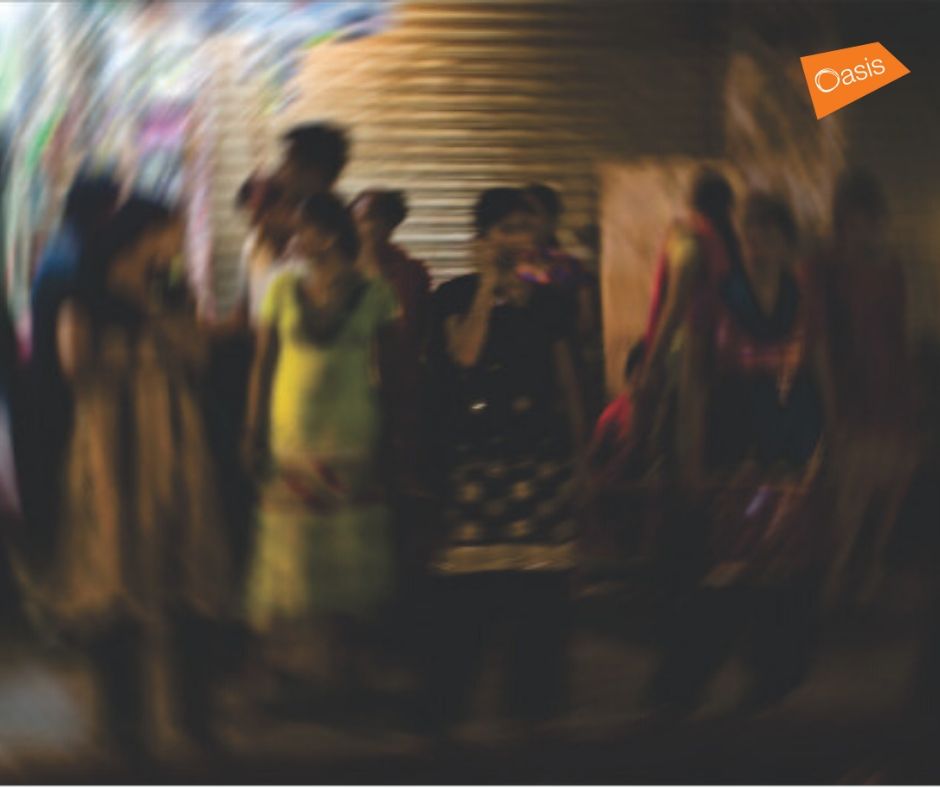 This coronavirus pandemic has not only affected migrants but has also affected sex workers in Mumbai. Sex workers are also daily wagers. They depend on their everyday earnings to take care of their families and their basic needs. With the lockdown imposed strictly in India, the women and children in the brothels have been severely affected.

In Mumbai, we work in Kamathipura and Grant Road which are major red-light areas with many sex workers living there with their families. During the initial lockdown, the pimps and many sex workers who are also migrants, left for their hometowns, leaving behind the women in the brothels with nothing but the available food and the little money they had. With the business being shut down temporarily, the women are at the mercy of the relief support that is given by the government and non-profit organisations. Shraddha, our Project Manager in Kamathipura says, “In the initial stage of the lockdown, a lot of relief work was done in Kamathipura by the government and many organisations. So most women received food ration. Some did not have the official entitlements, hence they missed out on the Government relief work there. Even today, women call and ask us for help with food and medicines. Women in the red-light areas have many medical complications as several of them are HIV positive and they depend on their medications to survive. So We get in touch with grocery stores and pharmacies which can provide the necessary for these women.”

While Kamathipura has received a lot of support, women in Grant Road have been suffering in silence. Michael Almeida, our Project Executive in Grant Road says, “Women find it difficult to pay their monthly rent and they have been asked to vacate the houses, leaving them to live on the roads of Mumbai. This also affects women with HIV whose immune system is already low. We have provided relief support for many families in the red-light area but there are many more in need.”

As women in the red-light areas are faced with never ending challenges as such, many reports suggest that red-light areas need to be closed until further notice to avoid the spread of COVID-19. According to the scholars from Yale School of Medicine and Harvard Medical School’s research done on ‘Modelling the Effect of Continued Closure of Red-Light Areas on COVID-19 Transmission in India’, it is reported that Indians are at a much lower risk of getting COVID-19 if red-light areas are kept shut as this could avoid the peak of COVID cases and deaths by 63 percent.

Having stated this, many women from the red-light areas are seeking alternative employment due to this indefinite challenge. We, at Oasis, encourage women and guide them in taking up training for other employment opportunities. Our staff are in touch with the women and children through calls and Whatsapp, enquiring their well-being. Even with the relief support provided during the pandemic, the future of sex workers and their livelihood is unclear.

Uncategorized
Previous reading
Sheena’s Story of Redemption
Next reading
What is the state of migrant women and children during COVID-19?