She fought for her child’s education 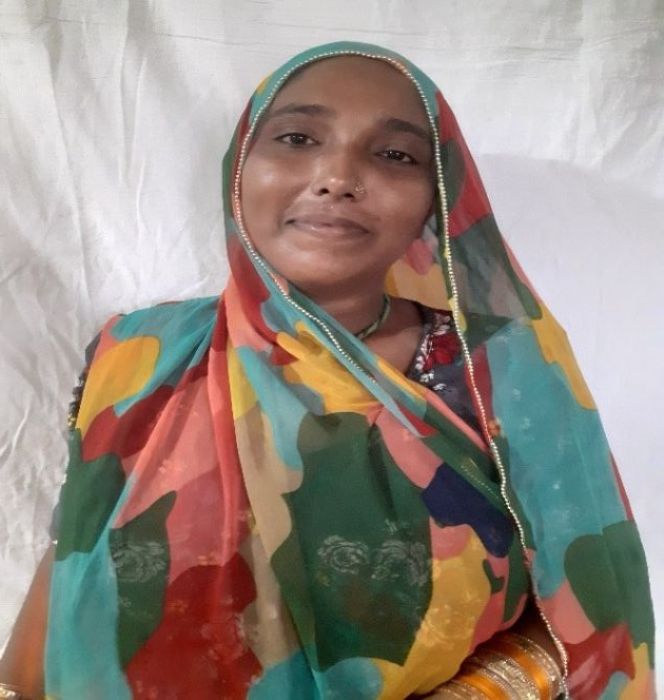 A mother’s love is fierce and strong. We witness in our communities, mothers going out of their way to help their children have all the things that they could not have as a child.One such mother is Sakina in Nalasopara, Mumbai who went against age-old traditions to ensure her child’s right to education.

Sakina, 30, says, “Becoming a mother is one of the greatest things that can happen to someone.” She loves her four children and wants great things for them. Sakina contacted Oasis India two years ago and wanted us to enrol her children in the informal education programme as they had not been to school. This was the norm in Sakina’s community. Banjara Community women and children face many challenges as they are not allowed to go to school. Sakina could not go to school because of that. Although no child from her community had been to a school, Sakina pushed for her children to get education. With our guidance and support, she took them to a school and got them admission there. She says, “I felt like I achieved something great in life. I had no freedom when I was a child. But for my children, the sky is the limit. I give them the freedom to do what they need to do and never limit them. I hope that they will become good police officers in the future.”
Sakina is also part of our change agent group inspiring the other women in her community.