Setting An Example For Inclusion 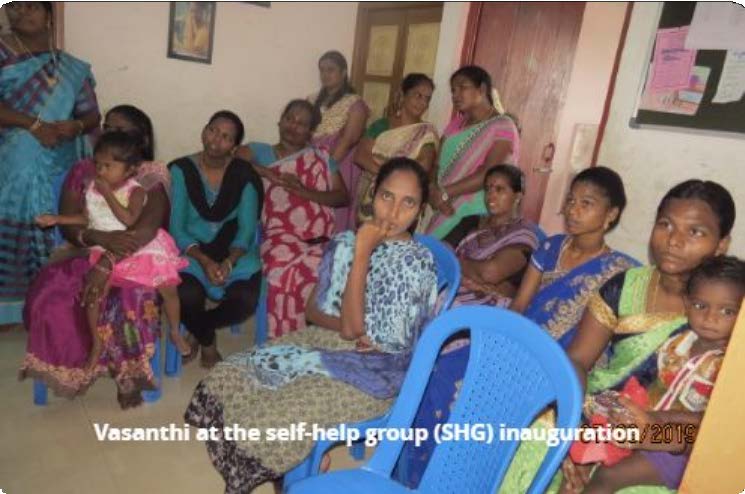 Through a former SHG member, Vasanthi, a 23-year-old transgender has become a part of our new self-help group in Chennai. In a society where transgenders are marginalised, often disowned, illiterate, unemployed or forced into sex work. Our women in the community have come together to set an example of being inclusive.

A few of Vasanthi’s well-wishers suggested for her to join a self-help group to become financially secure. Although she feared rejection from the group, she wanted to take the chance to build good relationships in the community. When this was discussed among the SHG members, they were initially hesitant but unanimously decided to be inclusive of everyone. Tanya Verony, Programme Manager in Chennai says, “Including transgender women in the SHG groups will open the door for the community to embrace everyone and treat them equally.” This is yet another breakthrough for Oasis.