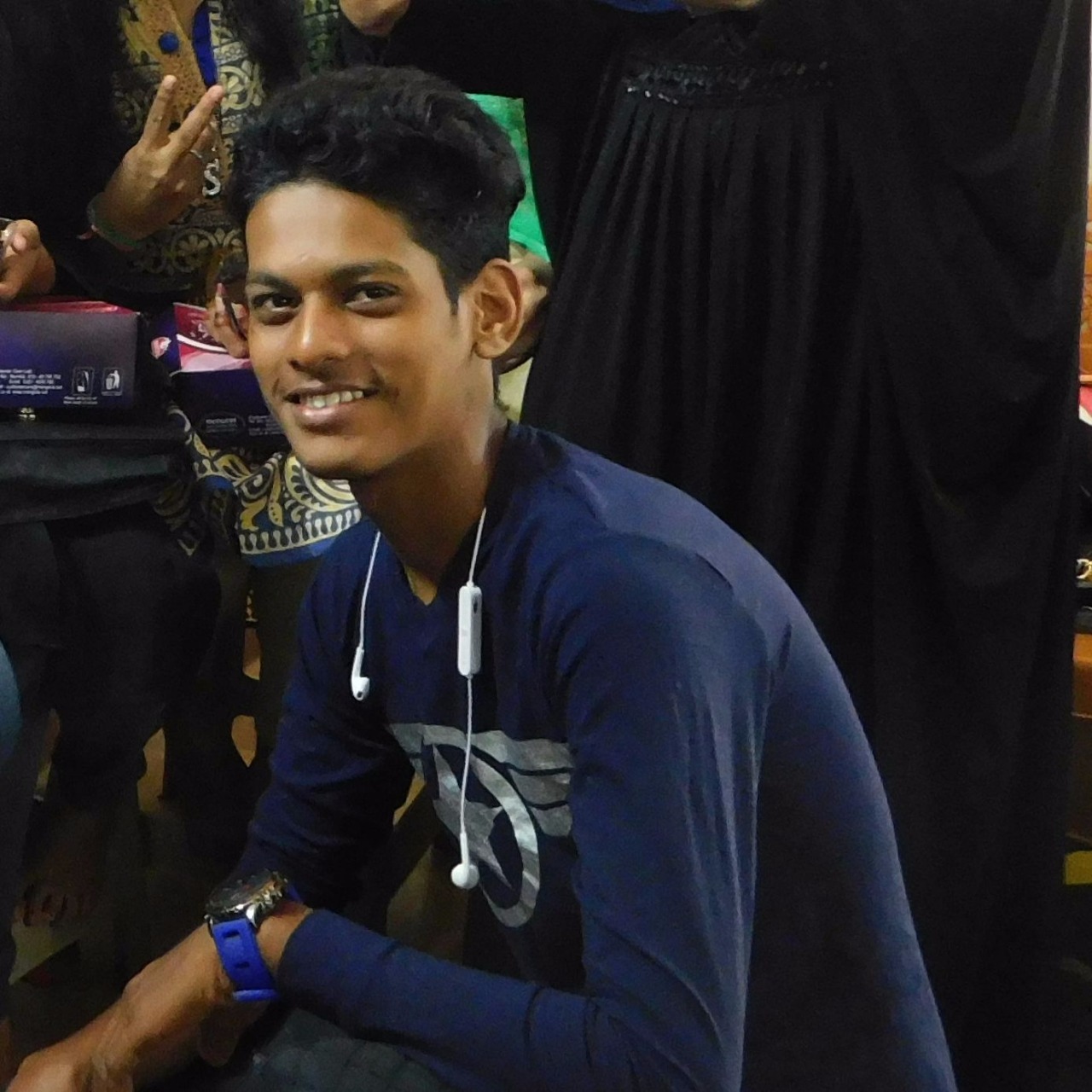 At 17, Sahil joined Blue Edge, a 6-month employment readiness programme. A traumatic childhood had forced him to grow up too quickly. He was just 12-years-old when his father abandoned him. He dropped out of school to work at a joinery to earn for his family. Experiencing physical abuse at his work place, he carried a lot of bitterness in his heart. During the first month at Blue Edge, Sahil was always secluded. He did not talk to anyone. In one of the rhythm of life sessions with the Blue Edge students, the staff discussed forgiveness and bitterness. This is when Sahil opened up about the bitterness that he has towards his abuser and his father.

Staff counselled Sahil and helped him understand that he has to come to terms with his past. He could either continue to be bitter or he can leave his past behind and learn to push forward. He took a decision to turn his life around. He started doing well in class and concentrated on developing his personality. He now works at Pizza Hut and is also planning to study further.

Sahil is not just a great student but a responsible citizen. He is one of Oasis India’s change agents. He and his friends also raised funds to supply bedsheets, pillow covers and groceries for an old age home.

The greatest challenge as an organisation is not creating change but creating initiators of change.

Previous reading
Life Gets Better
Next reading
I can study well too!