Leaving RLA – Story of a pimp 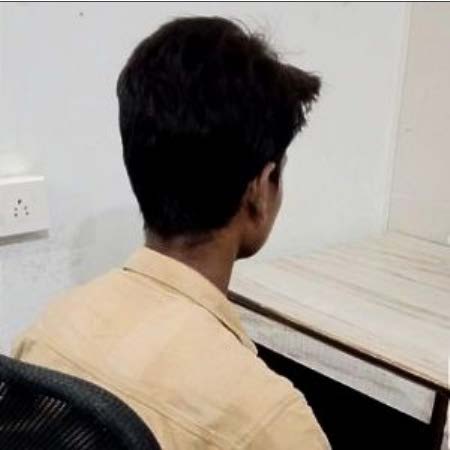 Ramesh* was an excellent student at his school in Jharkhand but he often saw his friends returning from Mumbai with expensive clothes and mobile phones. He was so amused by it that he wanted the same. So he went to Mumbai and became a pimp. When we met Ramesh during our outreach where we meet sex workers and pimps at the brothels, he was hesitant to talk but eventually he attended our awareness programmes. He regularly attended our life skill sessions and during one of those sessions he felt immense guilt about everything he was involved in. Ramesh finally decided to leave the RLA. He left for his village in Jharkhand where he now does a small scale business.
*name changed

Previous reading
ASP for the win!
Next reading
For her daughter