The Trauma in Trafficking

Ranita Sarma works as a Relationship officer at Oasis India, Bangalore and is passionate about supporting humanitarian issues like child rights. Read her thoughts below on human trafficking. 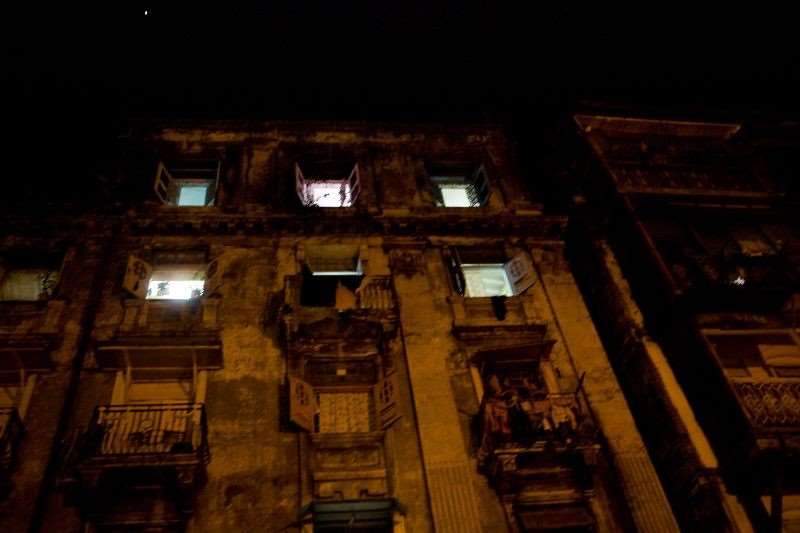 Human trafficking is a serious global issue. Increasingly referred to as the “modern-day slavery”, human trafficking has stimulated rapid increase of anti-trafficking laws, and has countries devoting resources to eradicate this problem. According to the United Nations Office on Drugs and Crime (UNODC), approximately 80% of trafficking of persons across the world is done for sexual exploitation and bonded labour. For this prime reason, Asia is considered as the hub of this crime in the world.

According to UNODC, 76% of people trafficked in the country were women and girls. West Bengal is the highest recorded state with maximum number of cases. As per the statistics of the government, in 2011 about 35,000 children were reported missing and more than 11,000 of them were from West Bengal. Rajasthan stands second in child trafficking and Maharashtra in trafficking of women. Karnataka is the third highest state, being the source and the destination for human trafficking. So, why is human trafficking increasing in India? With the fundamental theory of demand and supply, men generally migrate to major commercial cities for work and hence, the demand for commercial sex has increased. Another reason is economic injustice and poverty where women and girls born into a poor family are at higher risk of being sold or lured into ‘easy money’, especially in North-East India. The other known causes are social inequality, gender preferences, corruption, forced marriages and bonded labour.

In the reality of trafficking, many victims are lost in the brutality of the system while others find solace in death. Victims experience emotional, physical and psychological trauma while undergoing the phases of trafficking: recruitment, transport and exploitation. They also experience lack of sleep, lack of control, limited freedom, limited medical facilities, lack of control over clientele, intensity of working hours, and lack of choice in choosing an alternate path of living life. They deal with threats of harm which spurs a great deal of mental health issues such as PTSD (Post Traumatic Stress Disorder).

Understanding the cruelty and viciousness of trafficking, it is important to ask the question ‘why does trafficking in persons happen in the first place and how it leads to human insecurity?’ The intensity of this barbarity also needs to be taken into account to stop trafficking.