Inequality – Mother of all problems 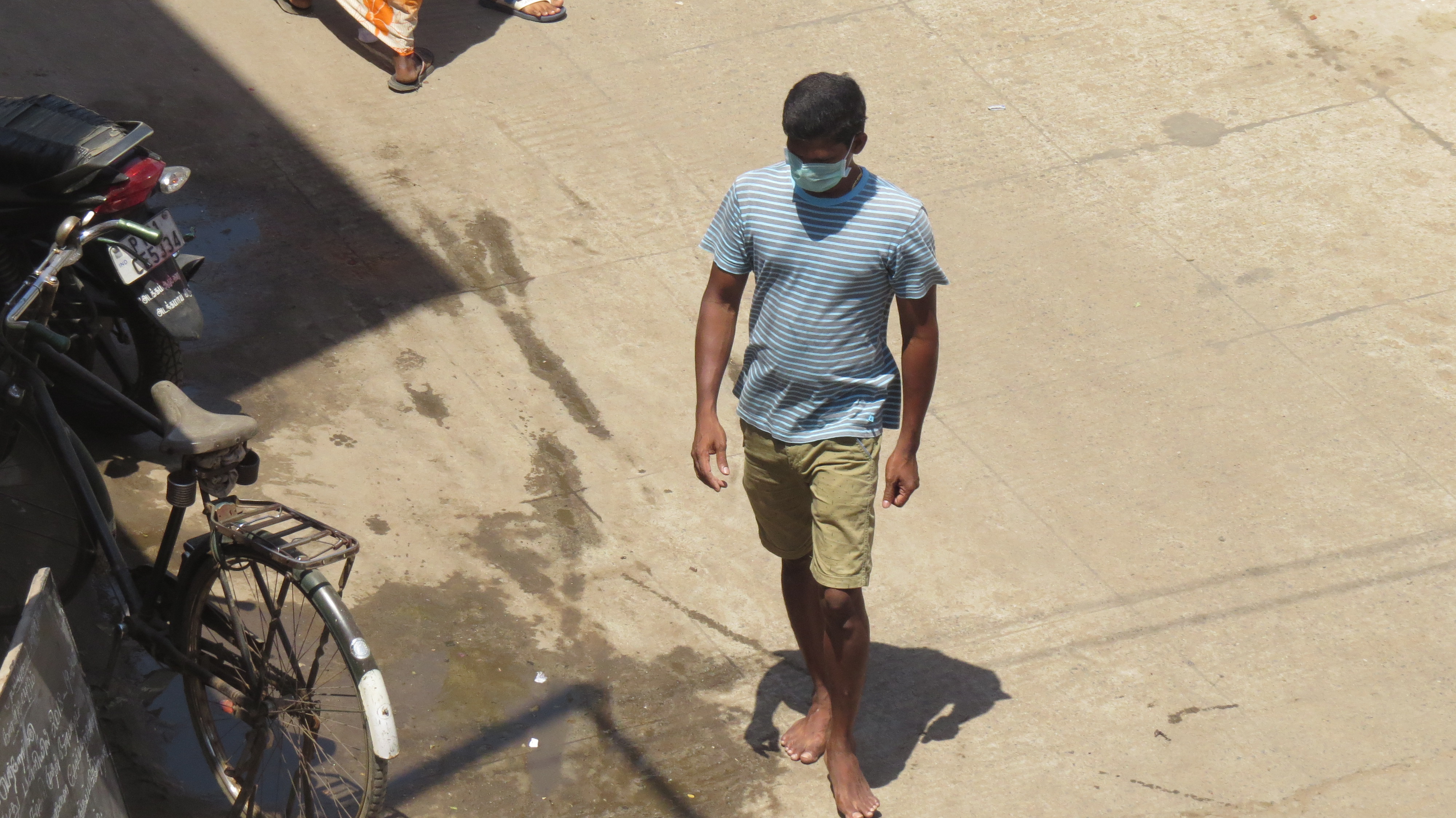 Home to 17% of the world’s population India also has the largest number of people living below the poverty line as defined by the World Bank so this is important for us to grapple with.

In many parts of the world there is a long-standing belief in the theory that if a country can develop economically, those who are poorest will eventually share in the trickle-down effect.  Here in India, in a recent report on inequality, authored by Oxfam, that theory has been seriously questioned.
India is one of the powerhouses of economic development and yet at the same time has growing inequality.

Home to 17% of the world’s population India also has the largest number of people living below the poverty line as defined by the World Bank so this is important for us to grapple with.  While inequality decreased substantially between the 1950’s and 1980’s it has increased since that time. In whatever way we look at the figures it is clear that despite a growing middle-class we have huge inequalities that need addressing. In 1991 it was estimated that the top 1% of the population held 17% of the country’s assets yet by 2012 this had risen to 28%.  During the same time period, it was estimated that the bottom 50% of the population had their ownership of assets reduced from 9% to 5.3%. And, as we all know, inequality is more than economics, it is about access to services and to opportunity.

To quote from the Inequality Report – “The story of rising inequality in India is as much about rising income inequality as it is about inequality in non-income dimensions such as education, health, nutrition, sanitation and opportunities.” It is the lack of opportunity more than anything else that fuels the rural-urban migration and in its wake creates huge amounts of vulnerability to human trafficking. If a teenage girl knows that she can find productive work in her village context following her education she is not going to be lured away from her home.

For many of those we work with, an opportunity is all they need. They have the drive, desire and will to learn and to work, all they need is a door of opportunity and that is what we seek to provide. Inequality is not just something we should simply accept as inevitable, it is actually the bedrock of so much exploitation and oppression. If issues of inequality were addressed a lot of the evils around us, of which human trafficking is just one, would also be reduced if not eradicated.  Inequality leads to vulnerability and it is in the midst of vulnerability that people with evil intent can flourish. Oxfam’s report highlights the growing levels of inequality and it is up to all of us to do something about it.

Andy Matheson is the former International Director and current Advisor for Oasis India.