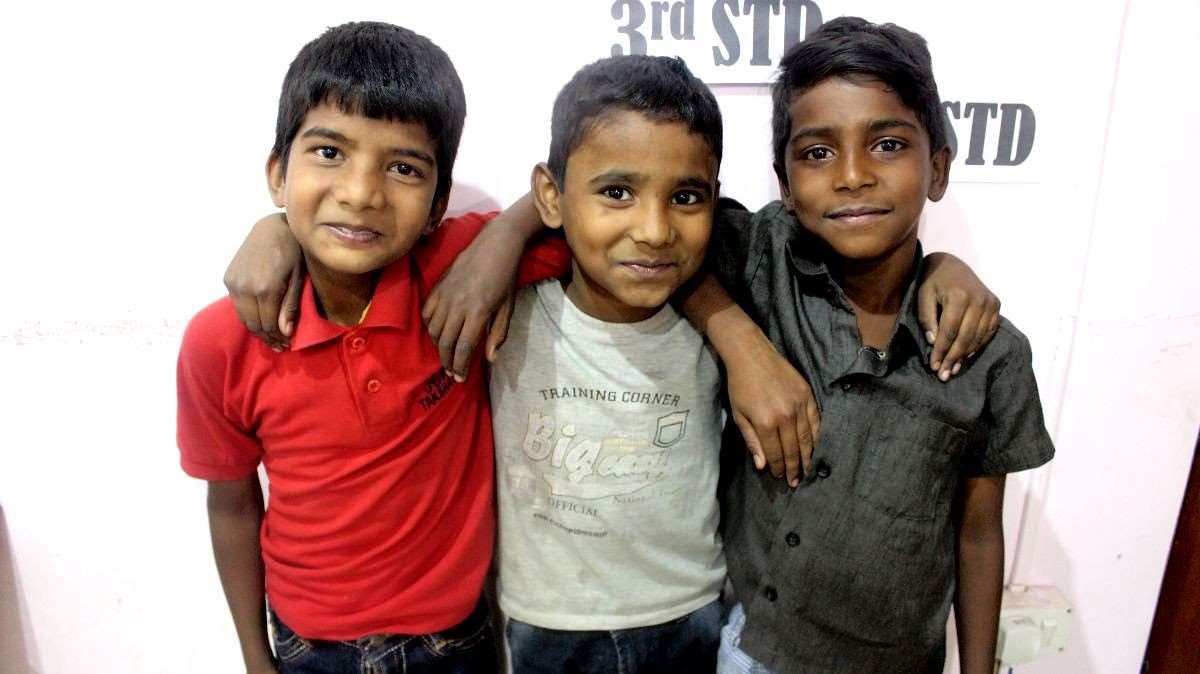 Ranita Sarma works as a Relationship officer at Oasis India, Bangalore and is passionate about supporting humanitarian issues like child rights. Read her thoughts below on child labour and substance abuse.

In India, we often find children at restaurants cleaning a table, or serving chai (tea) at a nearby stall. Some may think it is a compulsion due to family constraints, but most of us look away and regard it as a menace. The 2011 Census in India recorded nearly 10.1 million children aged between 5-14
years employed in various work environments. UNICEF suggests that poverty is the biggest influence of child labour. Child labour not only affects a child’s physical well-being but harms their overall psycho-social development. This also leads to adolescents being highly de-motivated to pursue a career.

On the other hand, the world faces yet another social problem among children and youth – substance abuse. According to the World Drug Report 2017, released by United Nations Office on Drugs and Crime (UNODC) about a quarter of a billion people (or 5.3% of the global adultpopulation) used drugs at least once in 2015. Over the last decade, children and youth resorted to drug consumption (majority of whom are street children or child labourers) to avoid hunger, cold and poverty. How can we address this issue?

As we look into the ‘World Day against Child Labour’ and ‘International Day against Drugs and Illicit Trafficking’ this month, we are reminded of a cruel and unsafe world for children. The themes for 2019 is ‘Generation safe & health’ and ‘Listen first – listening to children and youth is the first step to help them grow healthy and safe’. A strong bond between parents / teachers and children / youth can bring about a positive influence for them to grow happy and resilient.